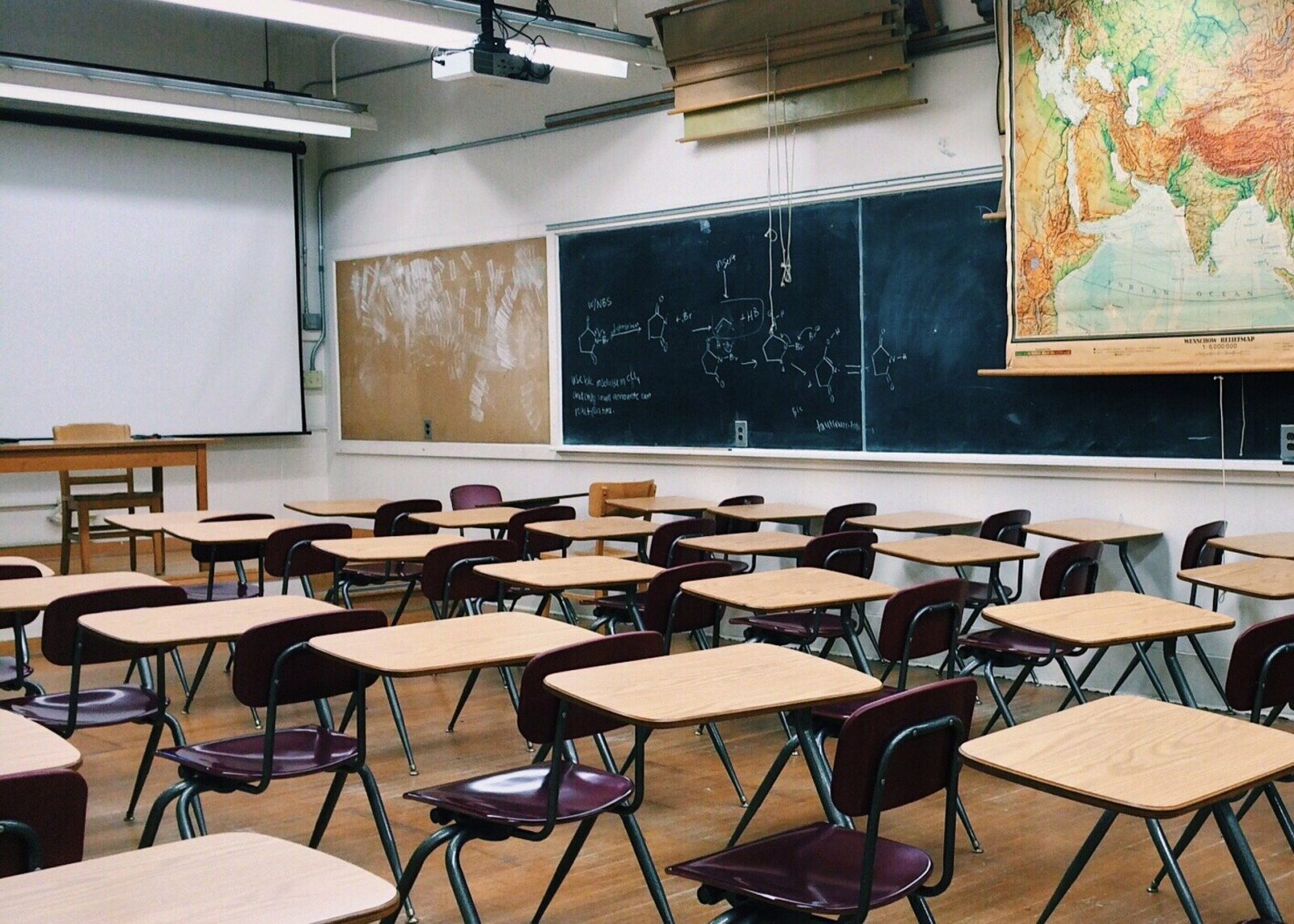 When you put your thoughts and words out there on a regular basis, folks come to expect an opinion on everything that comes up. While I generally have strong ideas on a lot of subjects, sometimes I’m torn. The hard issues are hard for everybody and I’m no exception.

And since I’ve been pretty vocal about schools on multiple occasions, I’m repeatedly asked about the latest controversy.

You can’t say the St. Joseph School District is shying away from the situation, as they examine their long-range facility needs. That’s a good thing. Needs to be done. But it’s also sure to get some noses bent out of shape, no matter how it shakes out.

We’re true to our schools here. “Just like to our girl or guy,” as the Beach Boys so aptly put it. School colors run deep. Generation after generation. 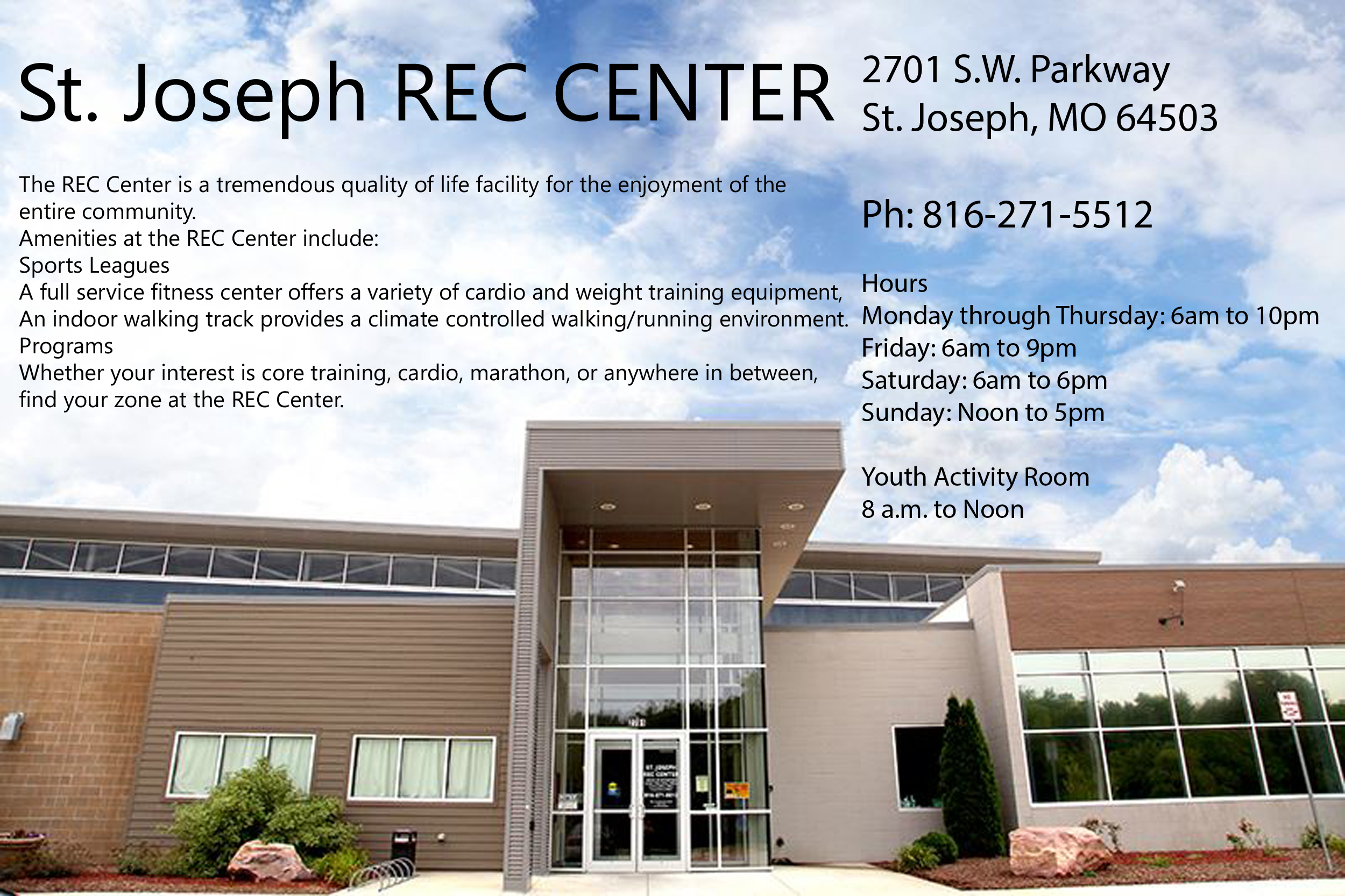 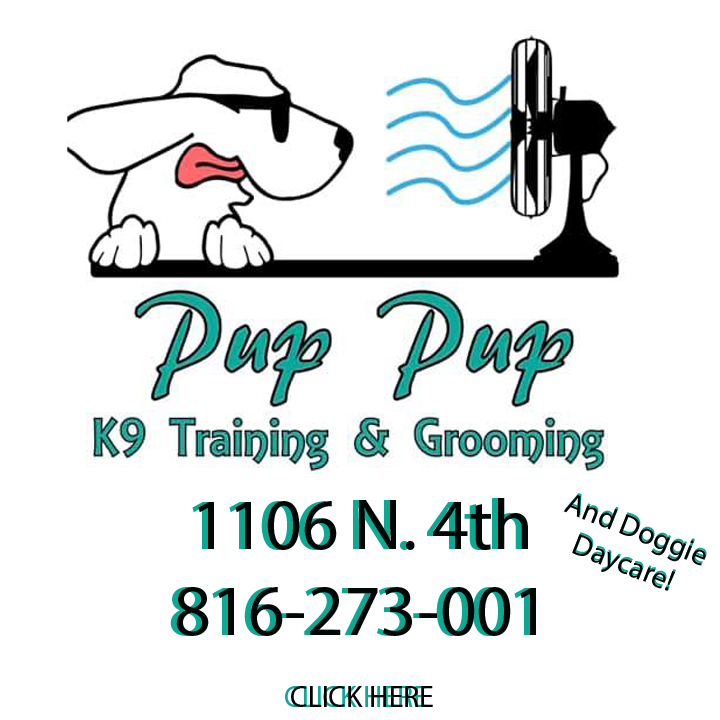 My basic thoughts on schools are these: Elect a responsible board. Hire an experienced Superintendent. Let them all do their jobs. Listen, when they tell us what they need. All while keeping a sharp public-eye on the whole bunch. 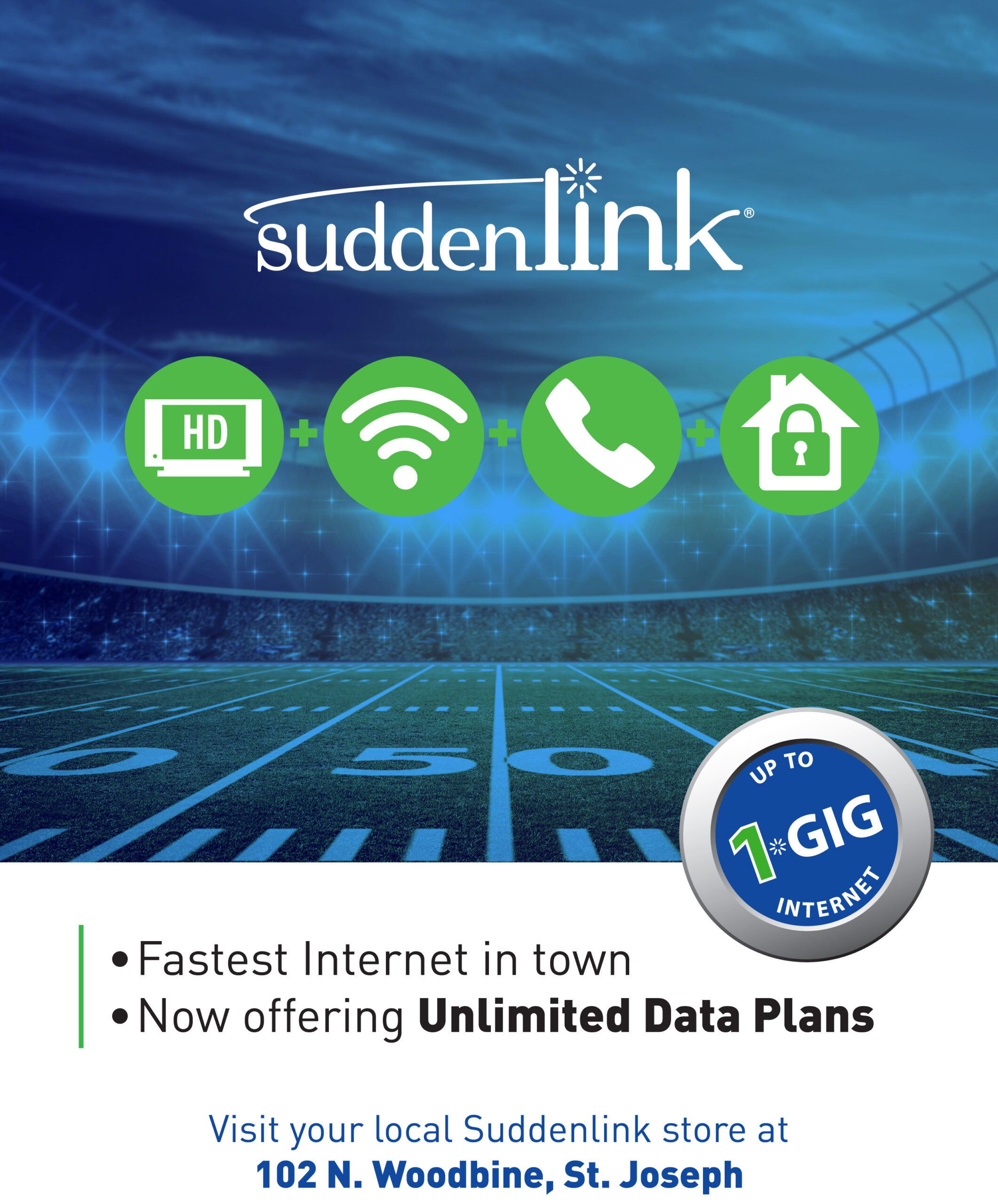 We haven’t always done the best job on these, but feel like maybe we’ve turned the corner. We’ve got new people addressing old problems and everybody’s watching!

So, now they’re talking High Schools. 3 down to 2, maybe? Maybe even one mega-school. Yikes! But, at this point, I’ll listen to intelligent arguments for and against any proposal. 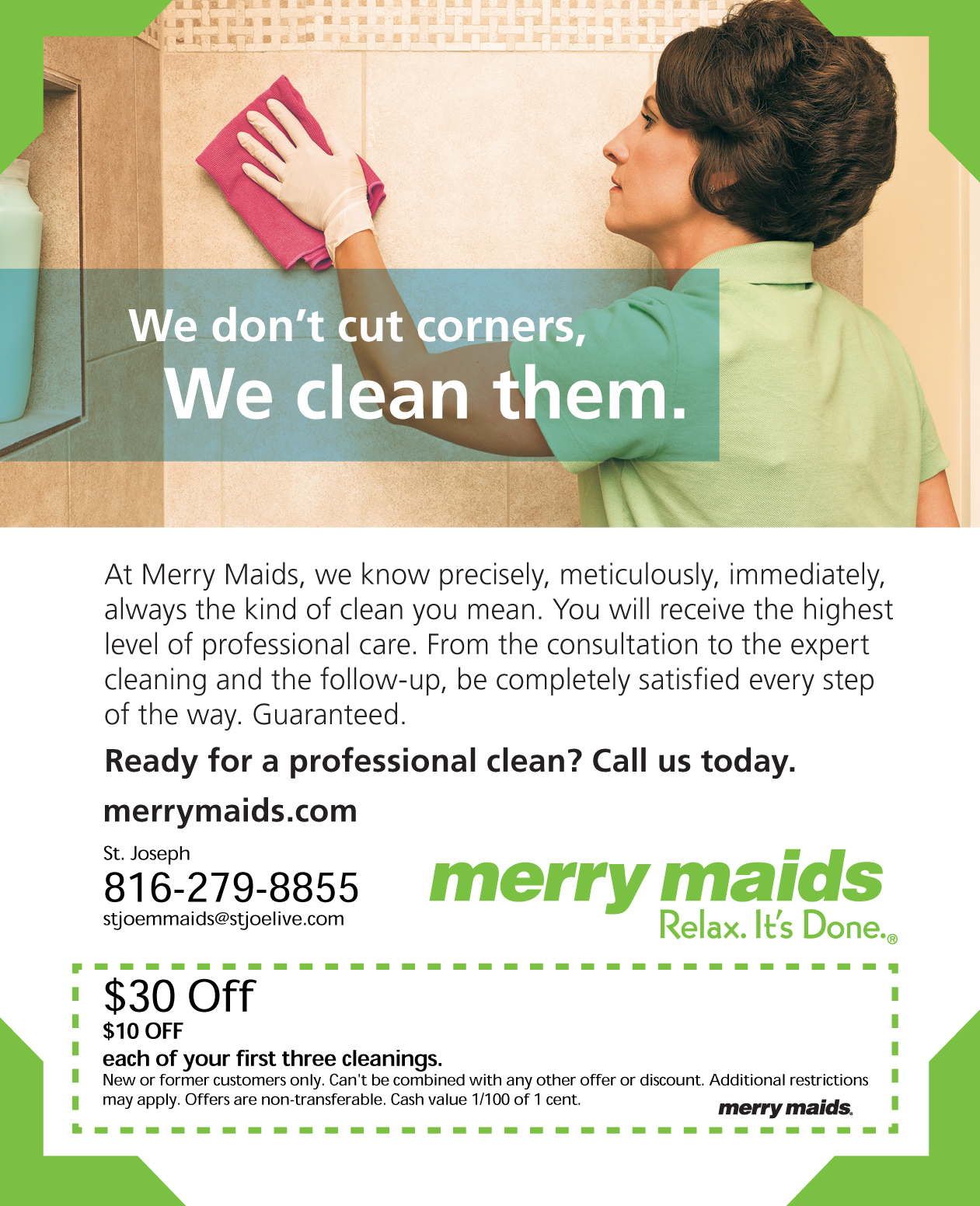 I’ve heard plenty of people shout that “new buildings don’t raise test scores.” I agree, but I think that misses the point. We all want better test scores. This is about one thing…$$$!

It’s about the maintenance and upkeep $$$ for aging buildings, compared to building and operating new.

But it’s also about the $$$ in our own pockets. We want upgraded school facilities because it raises all of our property values more than any other factor! It does. You can’t argue otherwise.

Will you have to pay for it? Of course! What do you have of value that didn’t require an ante? But a relatively small increase in School Bond taxation, is a tiny price to pay to drastically boost the value of most people’s largest investment, and JUMP START THIS TOWN!

I’ll let the experts factor in the needs of future students. I’ll let them tally the maintenance and repair costs.

I’m going to talk about appearance and amenities.

Grades are great! Scores are important! But any family, even considering St. Joe, will look first. Online.

Their first peek, old or new? Then, if we’re lucky, they drive by on a visit to look in person. Now, I love St. Joe’s High Schools, but imagine you’re considering transferring in from say…the Olathe district. Or Platte City. Or lots of places with newer facilities. We see history and heritage. They just see old. And the amenities they’re used to???

So what do we do? How do we up our facilities game without destroying geographical loyalties?

I figure no matter what solution is ultimately chosen, the district has a rough row to hoe, selling it to the public. Telling any of the three they’re losing anything will be a non-starter.

So, here’s what I’d do: I’d build a big-ass solarium-type structure onto all three. Architecturally cool as all get-out! Build in all the technology. Harness all the electricity. Heat it and cool it. Grow produce for the lunchroom. Instead of going with the low bid, choose the plan that best marries the old to the new. Show off the new, while celebrating the old. Make our schools COOL! Make them look cool, and perform cool! Invest in the amenities.

Keep the loyalties. But change the focus. Let’s specialize. Make one the fine arts school. Another the science and math. Maybe business technology in another, or whatever combination between them that best prepares kids for the future. Like that. An overall education at each, but the chance to specialize for kids that want it.
Invest in “the optics” (if you’ll excuse the most overused term of 2019), at each school, while making sure they best serve future generations of St. Joe kids. It won’t be easy and it won’t be cheap. But, it’s what I’d do.

I hope they listen. If they want our money, (and they’ll have to), the potential threat of losing one, two or all three public high schools, might be enough to sway the public toward my plan.

But it may go another way. If it does, I’m ultimately planning to get behind it. I’m going to listen to the reasoning and the numbers, and if the hard realities are enough to trump the strong emotions, we’d be foolish to do anything else.

We all want what’s best for St. Joe kids. We also want to make smart decisions about money. We’ve elected a new board and hired a new Superintendent. My impression is that they’re making a legitimate effort to get the public’s input while juggling this political hot potato. I like it. Even if it’s hard.

I say, share your thoughts. That’s what I’m doing. They’re not worth any more or less than anybody else’s, but I bet this scenario would at least have a chance with St. Joe voters. Whadayathink?

Oh yeah, one more kernel of an idea. Lately, we’ve closed schools and sold the buildings to investors that convert them to housing, collect the tax credits, and make gazillions. Any reason the district couldn’t do one themselves and use the money for new facilities? Seems like out-of-town corporations turning our castoffs into gold. Clearly, I don’t know the ins and outs of this kind of financial hoohaw, but I wonder??? 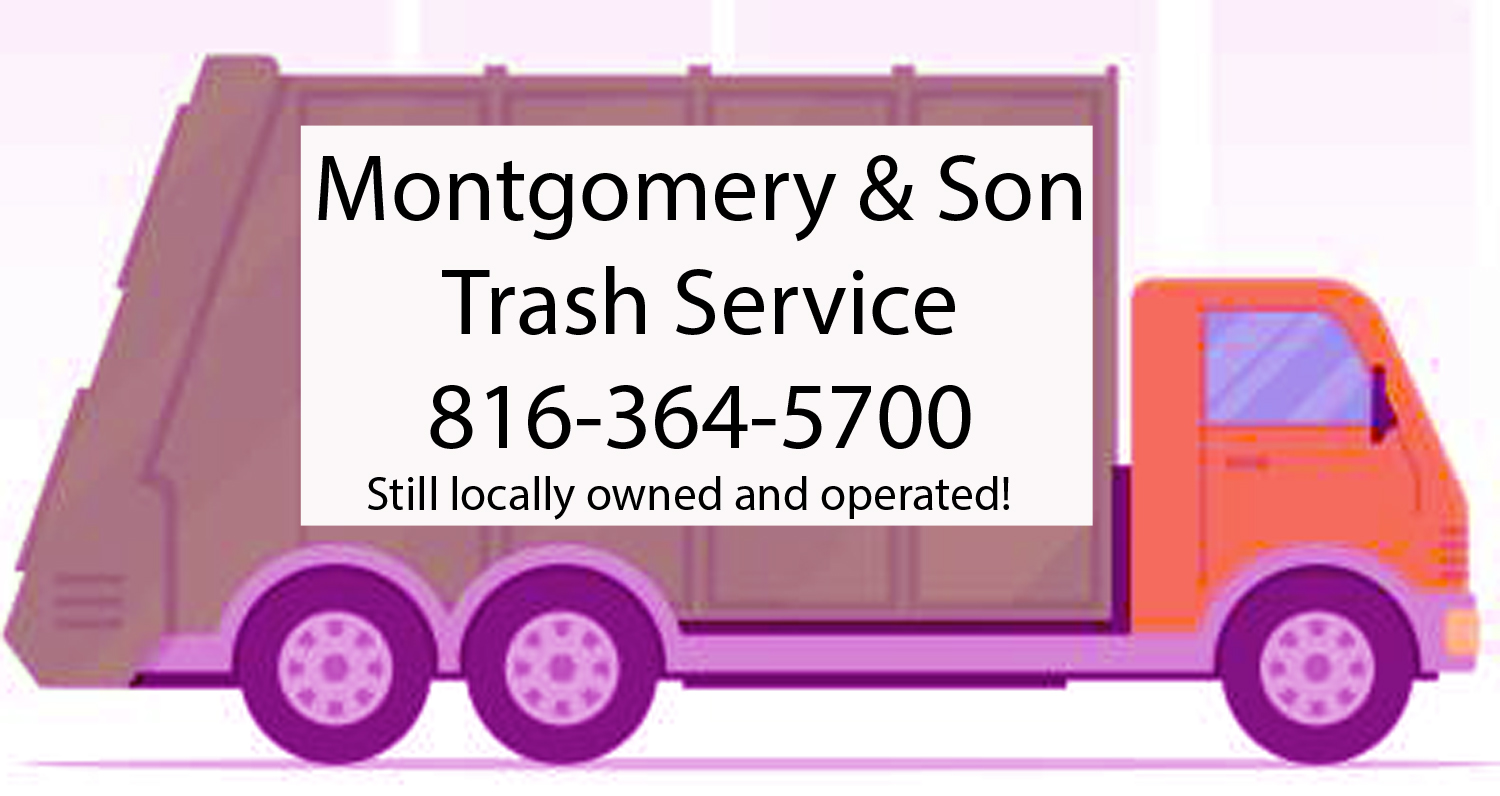 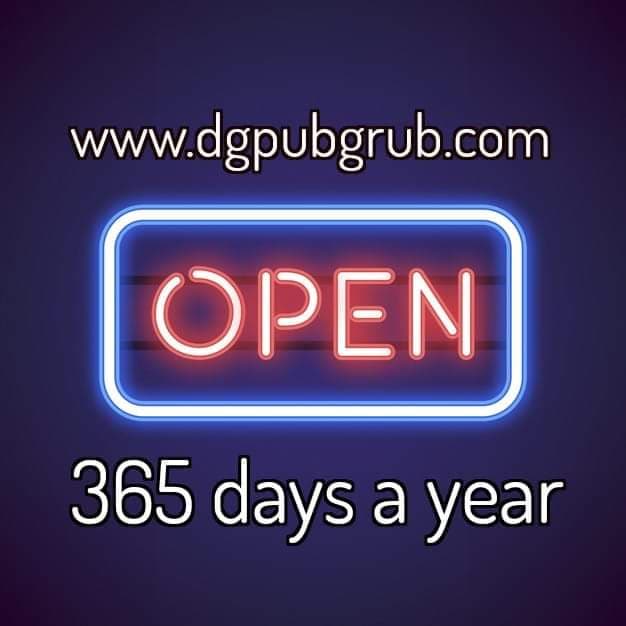 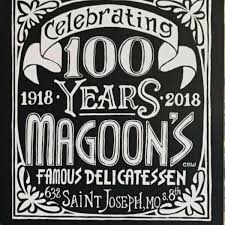