I’m no film critic but I’ve taken a few classes and know enough to do a middling job of it if I wanted to go that way.  But I figure there are plenty of qualified folks doing that already.  I’ve always preferred turning people on to things they might miss otherwise, found one last night.

We’d just opted out of our second movie in a row.  Both had looked promising.  Amazon Prime’s algorithms gave us a high likelihood of enjoying them.  But, no.  Five minute rule.  Five minutes in, we decide if we’re going any further.  We each have veto power.  Neither of these made the cut.

We usually try one, based on a handful of proven criteria.  We know the actor/s, director.  We’ve heard about it somewhere.  Sometimes it’s the movie poster.  With seemingly unlimited choices, it’s helpful to winnow the selections.

But after a couple of swings and misses, I’ll sometimes go rogue and ignoring all of our preconceived ideas of what we might like, just clicking on the first shiny offering.  That’s how we found The Bachelor Weekend.

First, it’s Irish.  Set there, with an all Irish cast.  Wasn’t expecting that.  Didn’t even mention it in the description.

Then, once you wrap your head around the whole, Emerald Isle thing, the opening scenes have you thinking it’s a Gaelic Hangover.  Easy to assume.  Boys’ trip as bachelor party.  Bride insists her obnoxious brother go along.  Comedy ensues.  Same general theme here, but instead of Vegas, these guys are going camping.  And instead of the dorky Zack Whatzisname, you’ve got a character that goes by the moniker, “The Machine.”  Always with the “The,” as in “Hey, The Machine, how ya doing?”

The Machine is a flat, piece of work.  Loud.  Domineering.  Chews up the scenery.  The group tries to dodge him on leaving, and their relationship devolves to outright loathing as they go.

The other intriguing character is the best man.  If this was a review, I’d look him up on IMDB and give you a condensed filmography.  Since it’s not, I’ll just tell you that after trying to figure why he was familiar, we realized somewhere in the third act, that he is the fallen priest that succumbs to the lead in Fleabag, for those that watch that.  Other than that, we didn’t recognize anybody.

But it was wonderful.  Not at all what I expected.  Maybe that was part of it.

The acting was good and the dialogue was clever, though I admit, I turned on the closed caption halfway in.  I was missing a mumbled phrase here or there.

I won’t give away any more of the story, but I will throw some teasers your way.  It’s funny.  LOL in places.  It’s heartfelt, especially the ending.  Oh, and there are a large number of naked male backsides involved.  That didn’t particularly do anything one way or another for a guy that grew up in locker-rooms.  The Queen, however, seemed to be paying close attention.

So, I recommend The Bachelor Weekend on Amazon Prime.  Keep your expectations manageable and I wouldn’t be at all surprised if you enjoy it like we did.

Sometimes it pays off, when you choose something outside your typical parameters.  And if not, there’s always the 5 minute rule. 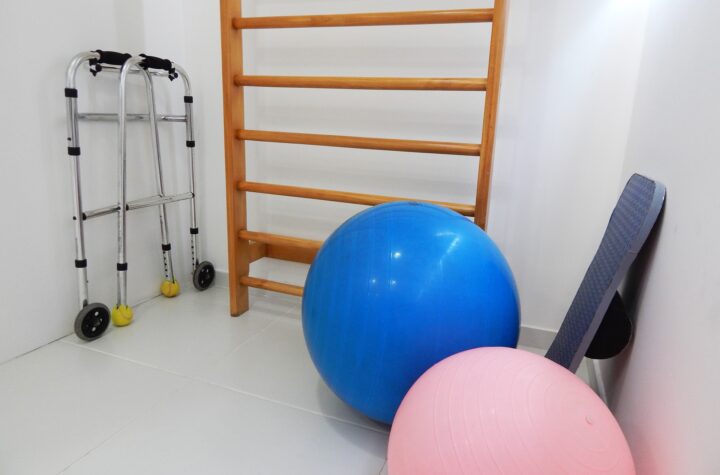 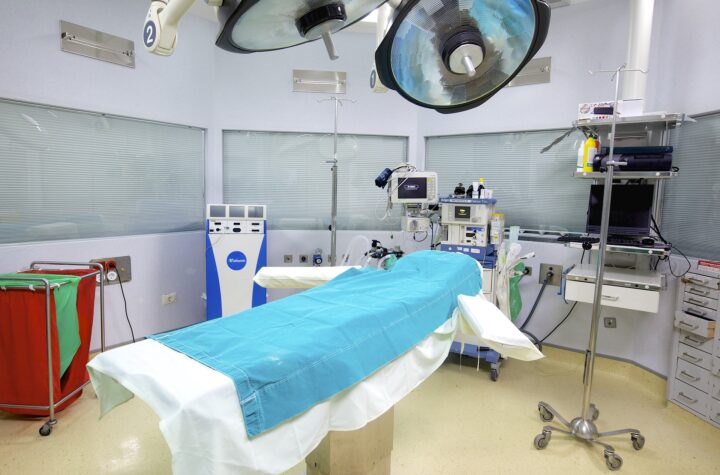 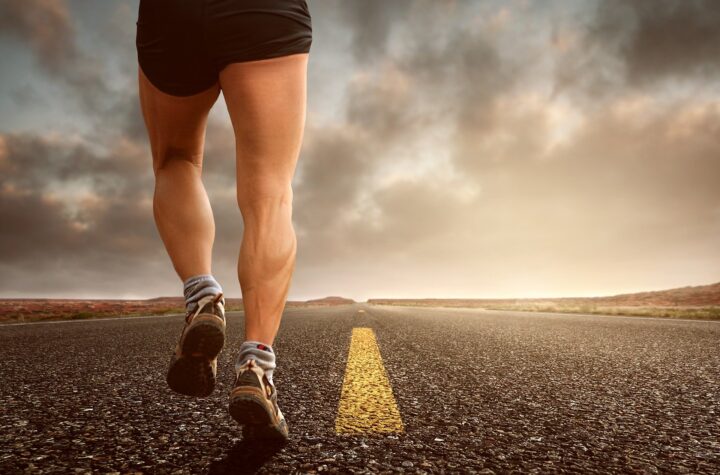 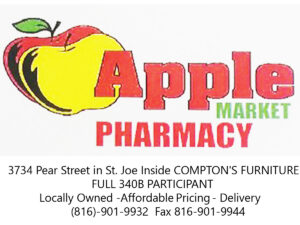 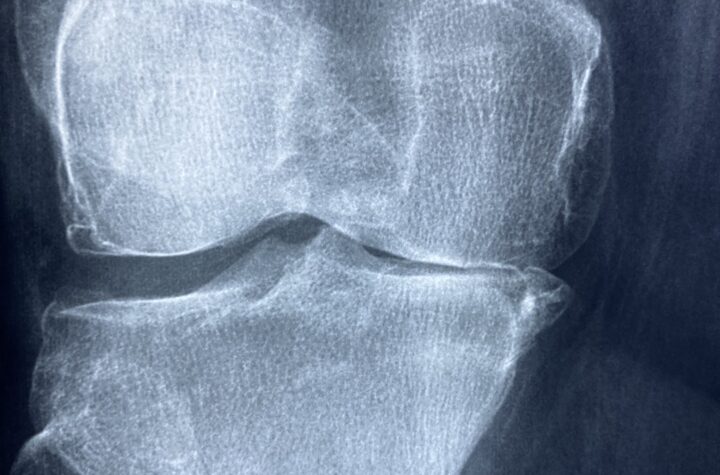