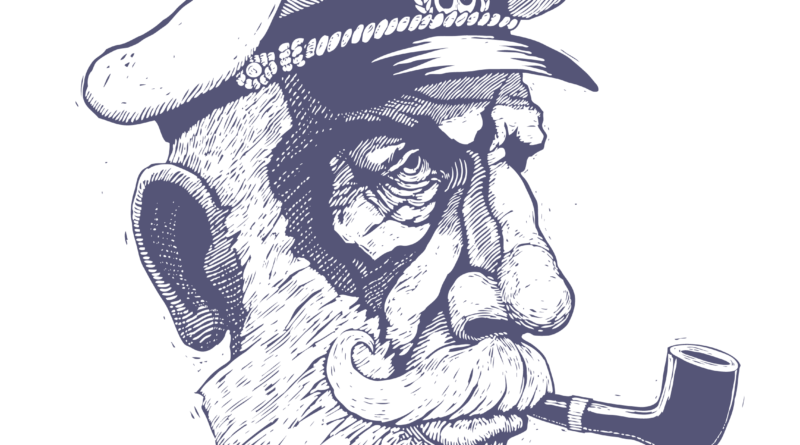 In everyday speech, we communicate with many idioms—miss the boat, on the ball, pulling one’s leg, wild goose chase, a dime a dozen, beat around the bush, etc. While idioms defy a literal understanding, we intuitively know what they mean. One such phrase is having an “albatross around one’s neck.” This goes back to 1798 and Samuel Taylor Coleridge’s poetry. Coleridge not only gives us a sense of the burden, he hints at how to get rid of it.

An English poet and observer of life, Samuel Taylor Coleridge (1772-1834) published “The Rime of the Ancient Mariner” in 1798. Some suggest this epic poem addresses his own bouts with depression. The following represents my paraphrased summary of his poem, with quoted lines.

An old seaman, sitting on the docks beside the sea, stopped a young man on his way to a wedding. The mariner started telling his story, holding the wedding guest’s attention with his eyes and words. The young man stood spellbound.

The mariner told of how his ship sailed southward, with good winds and fair weather, past the equator to be driven by a storm toward the South Pole. During their most discouraging moments, an albatross appeared, a symbol of hope for sailors. The sight restored the crew’s courage.

A good omen for everyone except the ancient mariner who, for no good reason, shot the albatross with his crossbow. Luck turned bad. A calm captured the ship. The crew blamed the ancient mariner for killing the bird-of-good-luck and hung the feathered corpse around his neck.

Discouragement turned to despair. No winds filled the sails. No rains quenched their thirst. One by one, sailors died, everyone except the old mariner.

That crucifixion moment echoes in every life when things go seriously wrong—a lonely cry from the depths of despair, fate turned foul, the feeling of abandonment.

I looked to heaven, and tried to pray;
But or ever a prayer had gusht,
A wicked whisper came, and made
My heart as dry as dust.

One night, hope came for the ancient mariner when he leaned over the ship’s railing and peered into the water. In the moonlight, he saw the dolphins playing near the bow. In a moment, a flash, he forgot himself and felt a glint of compassion.

O happy living things! no tongue
Their beauty might declare:
A spring of love gushed from my heart,
And I blessed them unaware;
The selfsame moment I could pray.
And from my neck so free
The albatross fell off, and sank
Like lead into the sea.

All of Providence responded with compassion. The winds blew. The rains fell. Strange sounds filled his ears. Colors and shapes swirled in the sky. The bodies of the dead crew, animated by angelic spirits, came alive and navigated the ship towards home. On the dock, the wedding guest remained silent, spellbound, and the ancient mariner, his gaze still locked upon the youth, carved his final mark.

Farewell, farewell! but this I tell
To thee, thou Wedding-Guest!
He prayeth well, who loveth well
Both man and bird and beast.

Dave Eggers and The Circle 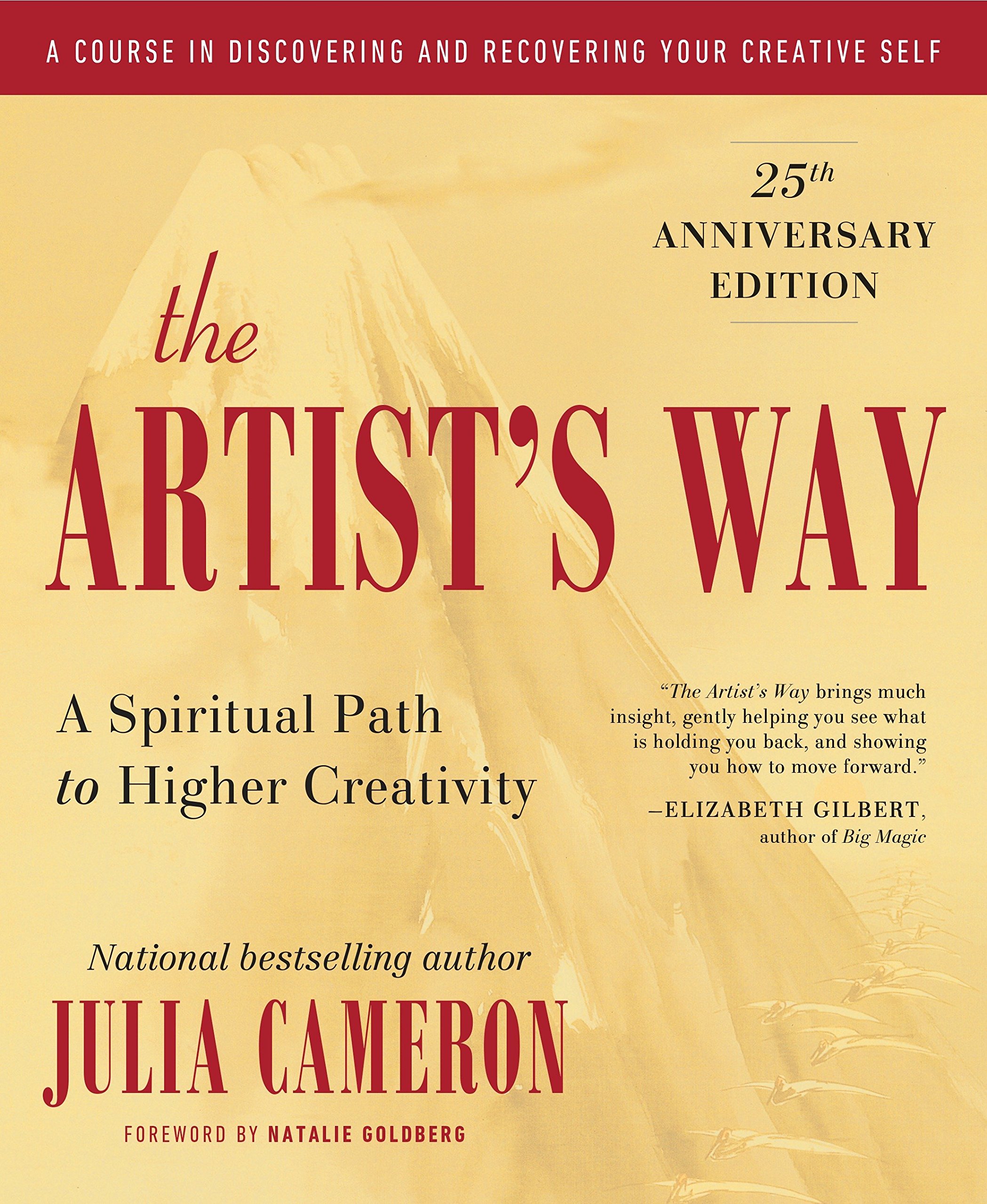 The Artist’s Way by Julia Cameron

At Least Things Aren’t This Bad…Yet